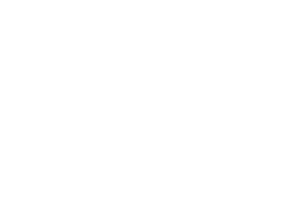 Japan's bullet train, known as the Shinkansen, is a network of high-speed railway lines operated by Central Japan Railway Company. The original Tokaido Shinkansen, connecting Tokyo and Osaka, has more than 350 million passengers annually.  Both to analyze its complex operation as well as to bring awareness of the Shinkansen to the US, the Central Japan Railway Company launched an initiative called the "Art of Shinkansen" - a series of 15 GIF animations created in collaboration with Japanese and foreign artists.

The pop-up art exhibition opened on March 30th in the Arts District of Downtown Los Angeles. The opening event celebrated the partnership between the Central Japan Railway Company and Japan Airlines with a joint website promoting Japan's unique destinations.

BOLD LA was in charge of outreach to LA-based influencers with a passion for art, travel, fashion, and Japanese culture, in order to spread the word about the "Art of Shinkansen" exhibit in Los Angeles and the launch of the website, beingjapan.jp. Influencer engagement resulted in a successful opening night drawing a cool LA crowd and bringing guests into to the gallery in the days following its opening.